As a leading CDMO, BOC Sciences’ fermentation products are used in various industries such as pharmaceutical, food and fragrance, agriculture, nutraceutical and many others. We provide services for strain development, metabolic pathway engineering, protein expression, enzyme engineering and fermentation process development. We have the ability to perform large-scale fermentation to produce natural products origin from bacteria, fungi, plants, and others. And our manufacturing systems comply with good manufacturing practice, which are well suited to meet the needs of our customers around the world.

The production of common and useful natural products such as peptides, lipids, flavonoids, terpenoids, polysaccharides, oligonucleotides, etc. is covered in our fermentation services. 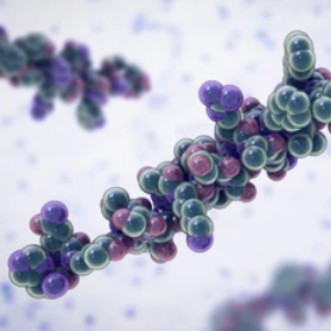 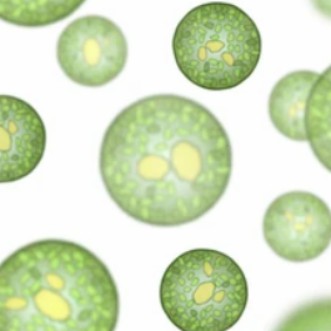 There are some microorganisms in nature that can produce lipid, such as yeasts, molds, bacteria and algae. Under certain conditions, they use carbohydrates, hydrocarbons and common fats as carbon sources, nitrogen sources, supplemented by inorganic salts to produce fats and other commercially valuable lipids. BOC Sciences produces custom lipids for food and nutraceutical industries. In addition, microbial lipids can replace vegetable lipids to produce biodiesel through biotransformation. 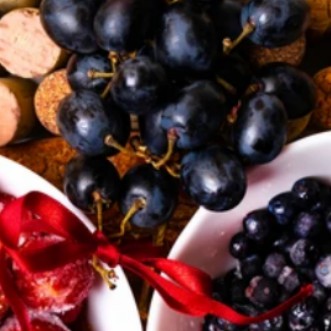 Flavonoids are a series of plant secondary metabolites derived from phenylpropane metabolic pathway through flavonoid synthesis pathway. Flavonoids are the largest group of naturally occurring phenolic compounds, which occurs in different plant parts both in free state and as glycosides. With the development of synthetic biology and metabolic engineering, such as dihydroflavones, flavones, isoflavones, flavonols, anthocyanidins and flavanones can be synthesized by engineering yeast, E. coli or other microorganisms. These compounds have antioxidant, anti-inflammatory, anti-tumor, improve blood circulation and other physiological functions, which have broad application prospects in health care products, cosmetics and medicine industries. 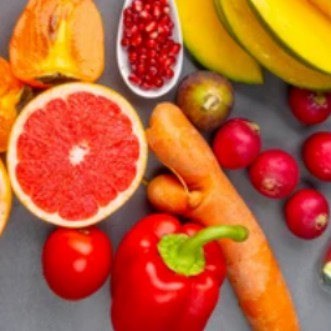 Terpenoids otherwise known as isoprenoids are a large and diverse class of naturally occurring compounds derived from five carbon isoprene units. Terpenoids are the largest class of plant secondary metabolites. They perform several important functions in plants and humans and have substantial pharmacological bioactivity. Carotenoids, also called tetraterpenoids, are a class of naturally occurring pigments synthesized by plants, algae, and photosynthetic bacteria. 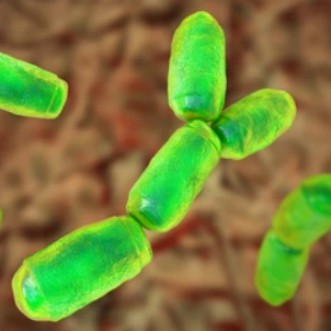 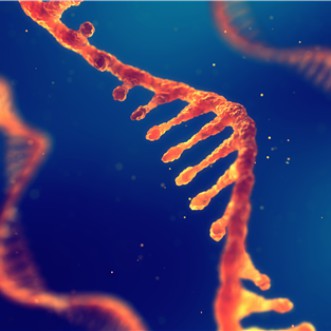 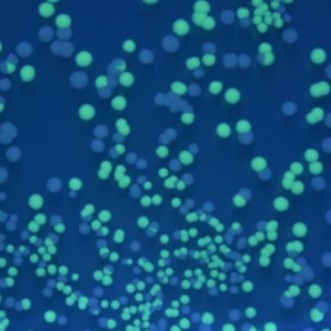