As a leading CDMO, BOC Sciences provides one-stop services to manufacture recombinant proteins. With advanced fermentation and purification technologies, our team of leading scientists supports the development and large-scale production of recombinant proteins, helping our customers to accelerate their projects. 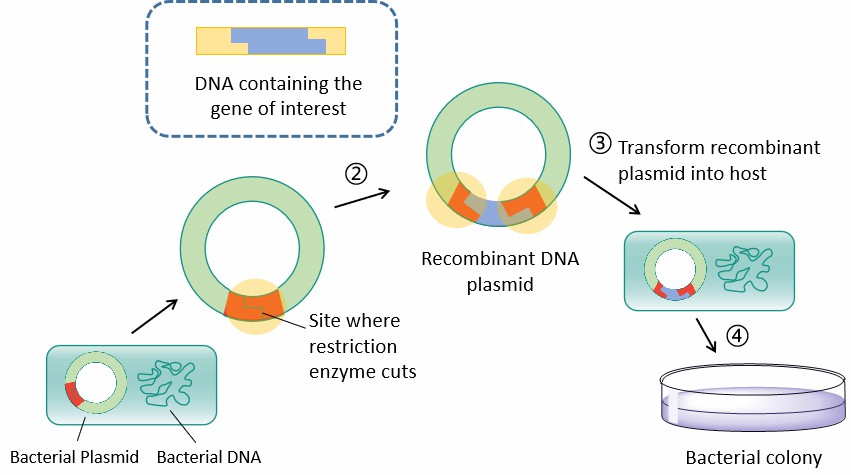 The strains commonly used to produce recombinant proteins include Escherichia coli, Saccharomyces cerevisiae and Pichia pastoris, CHO cells and baculovirus-infected insect cells. E. coli is widely used as a host for heterogeneous protein expression because of its ease of growth and manipulation, its well-known knowledge of genetics and biology, its ability to achieve expression quickly, its proven fermentation technology. In contrast to E. coli, which is unable to perform eukaryotic-specific post-translational modifications due to its status as a prokaryote, S. cerevisiae and P. pastoris, as eukaryotic microorganisms, are able to produce recombinant therapeutic proteins closer to those of humans. CHO cells are one of the most popular hosts for recombinant proteins, used for the production of monoclonal antibodies and more humanlike therapeutic proteins. The baculovirus-insect cell system also supports the production of a large number of proteins with complex post-translational modifications.

Recombinant proteins are widely used in the pharmaceutical industry, such as antibodies or antibody fragments and enzymes for disease treatment, protein-based polymers for drug delivery, and recombinant protein scaffolds for tissue engineering, etc.